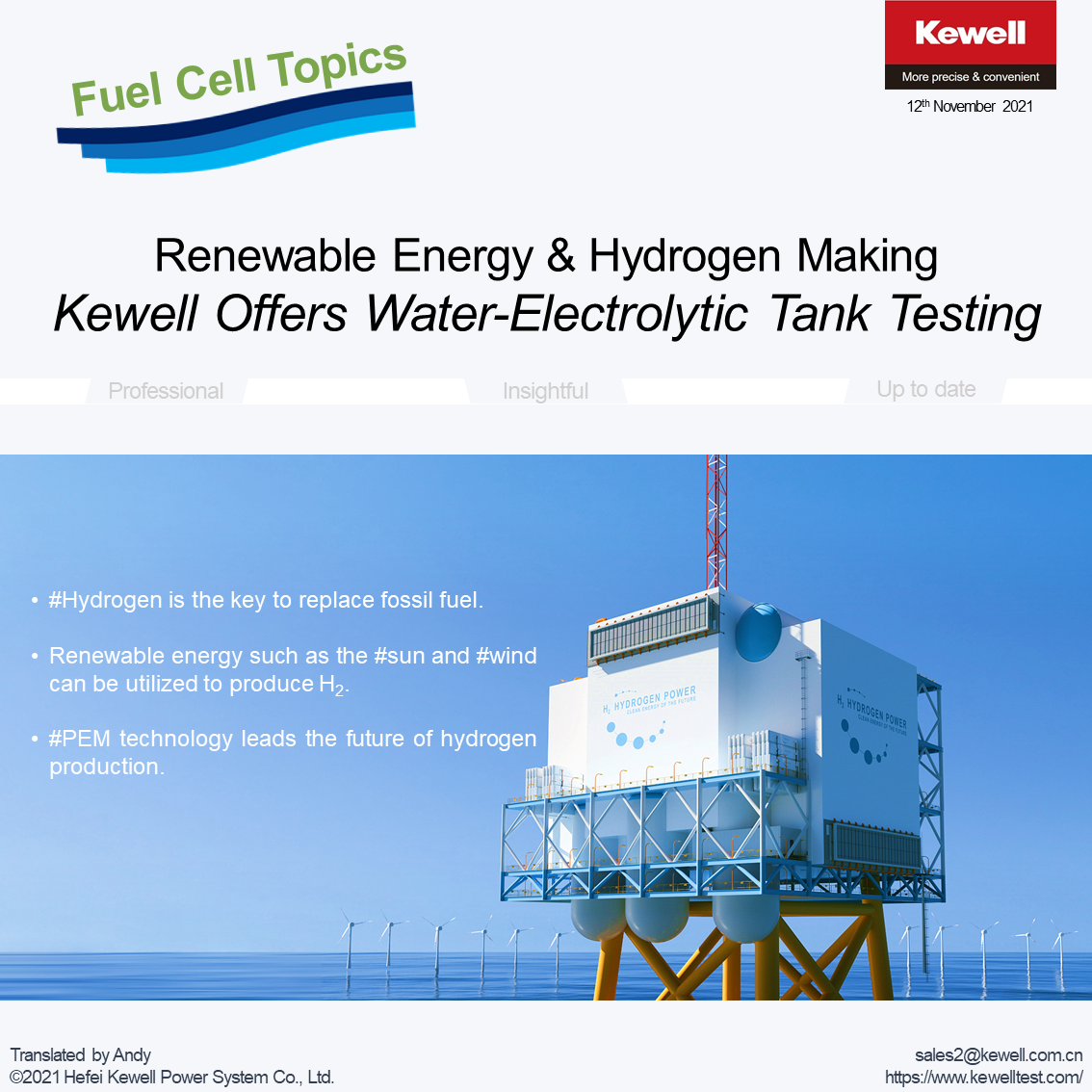 Fossil fuel consumption is the main source of carbon emission in China at present. Revealed recently, coal, oil, and gas consumption account for 90% above for CO2 emission in 2019. Therefore, it is critical to optimize energy consumption structure and reduce fossil fuel usage in order to reach “Carbon Peak & Carbon Neutrality”. According to “Green Technology Promotion Catalogue 2020”, wind energy and solar power will be the focus of new energy power generation development. By utilizing these renewable energy sources, 50% of the carbon emission can be reduced.

The goal of “Carbon Peak & Carbon Neutrality” speeds up the development of hydrogen energy application, such as FCV, railway, and boat. Hydrogen is not just a precondition to fuel cell technologies. It can also be applied in many scenarios including distributed power stations, hydrogen gas station, gas turbine, and metallurgy. Based on an estimate, 20% of the world CO2 emission can be neutralized by hydrogen application by 2050. And hydrogen consumption will account for 18% of the global energy market by then. 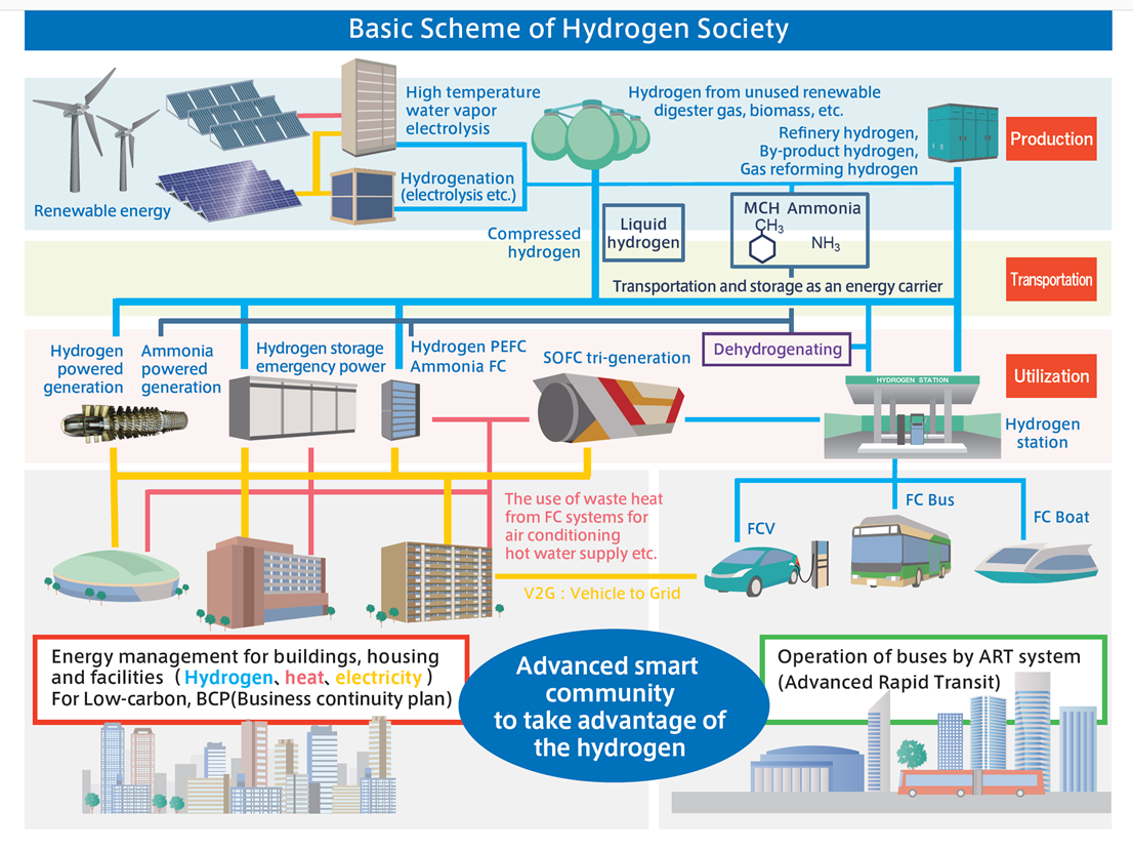 Hydrogen plays a fundamental role right from energy production. Wind energy and photovoltaic energy require large capacity energy storage and hydrogen technologies in order to develop in large scale. The excess electricity produced from these new energy sources can be transformed into hydrogen via an electrochemical process called water-electrolytic process. The end product, hydrogen, can then be transported to other places for usage through pipelines in the form of gas or liquidized form. Therefore, hydrogen usage starts from production strategies. Hydrogen production method is classified into several categories based on their carbon emission levels:

The original intention of hydrogen technologies is to realize low to zero carbon emission thus the grey and blue methods will ultimately be replaced by the green method. Green hydrogen leads to the future of renewable energy industries.

What is water-electrolytic hydrogen making?

There are several ways to realize this electrochemical process: 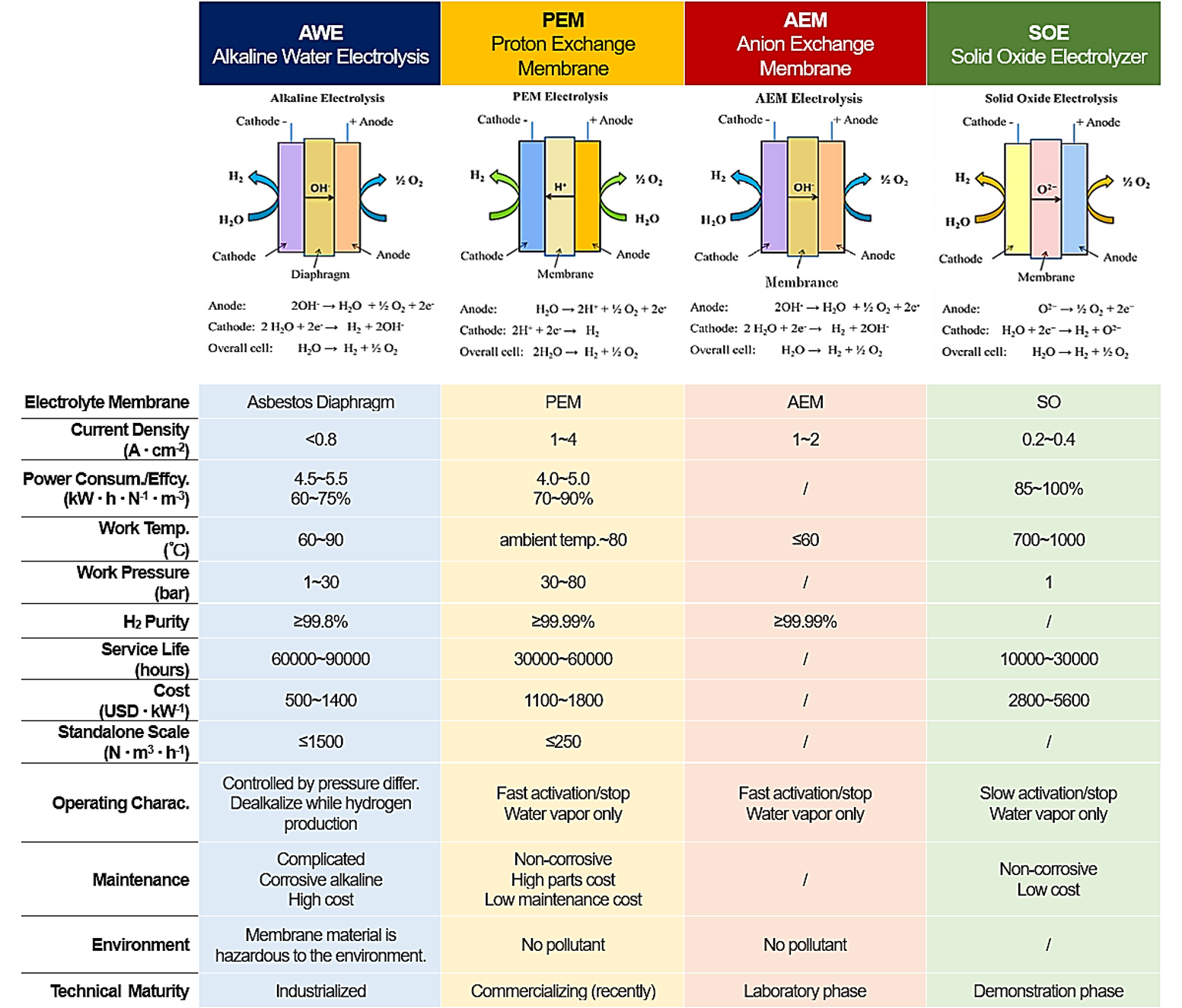 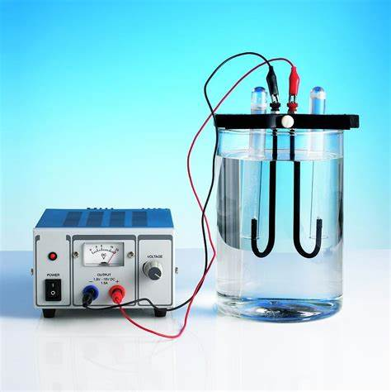 Among them, the AWE hydrogen making is the first to become industrialized and applied for decades. The PEM technology is developing rapidly in recent years while the SOE technology is only at the demonstration phase. Last but not least, the AEM method is still under experimenting stage. Time scale wise, the AWE can be the ideal solution to fast distribution and application of renewable energies. But technology wise, the PEM features high current density, limited tank volume, flexible operation, and variable load, which makes it more compatible with wind and PV power generation. It is clear to see from the table that the PEM method directs the industry future for hydrogen making. Most of the leading companies in Europe and America have adopted the method to produce their own hydrogen.

Water-Electrolytic Technologies Adopted by Companies Around the World 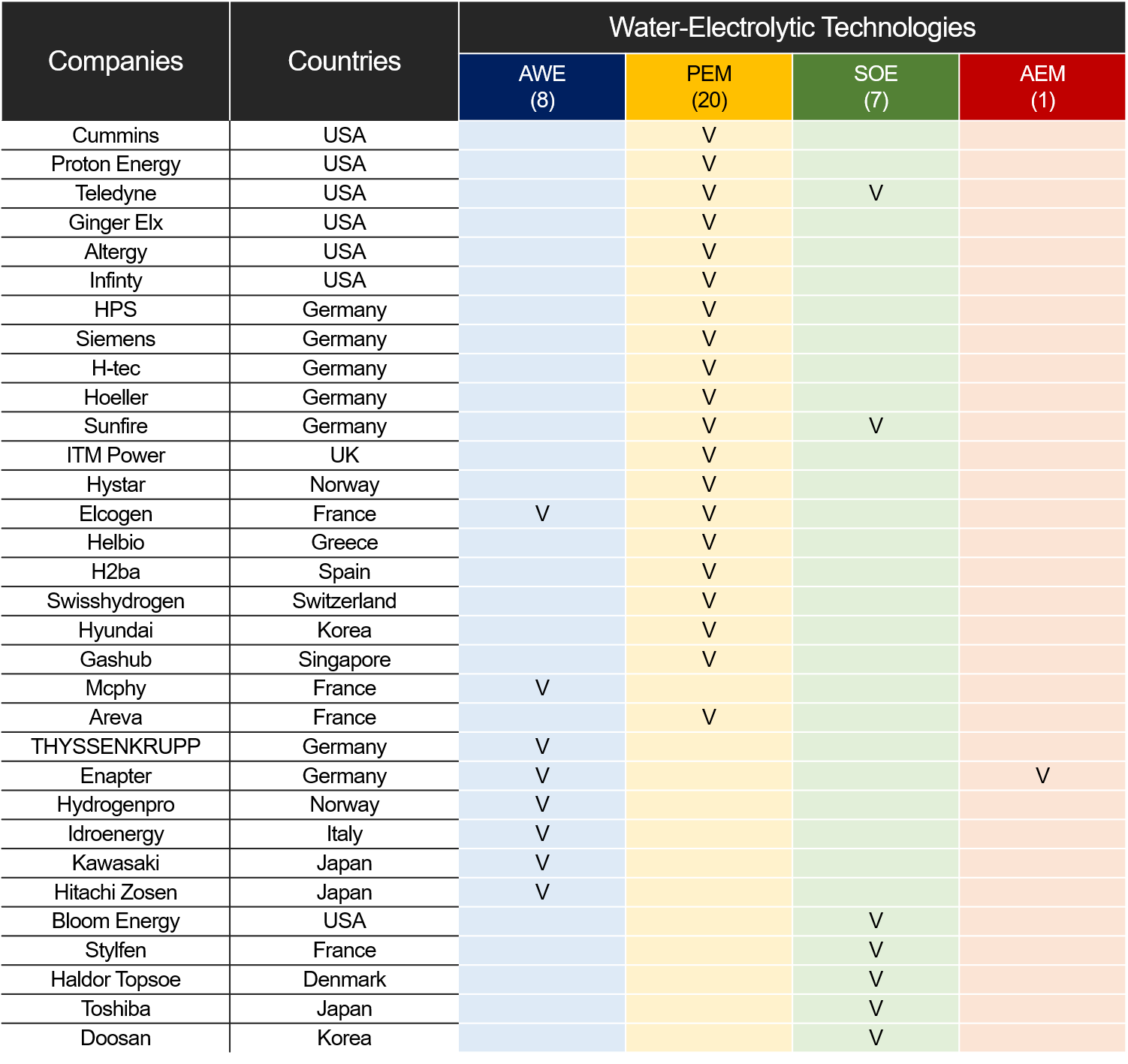 The response time of electrolytic tank should be within 5 seconds according to EU regulation. Only PEM technology is capable of doing so at present. In light of the fact, a plan was made by EU to develop PEM technology in place of AWE technology. In June 2020, the EU committee issued a strategic planning to utilize wind and solar energies to produce hydrogen. During 2030-2050, the hydrogen application industry is looking to grow in scale allowing heavy-carbon industries such as airline business, sea transportation, and freight transportation to decarbonize.

Department of Energy, an official segment to US government, has also proposed its initiative to promote hydrogen application to the country, “H2@Scale”. Leading companies such as 3M, Giner, and ProtonOnsite are supported by the initiative to develop PEM technologies. They will be funded over 400 million USD to develop GW power level PEM electrolytic tank, oxygen evolution catalyst, electrode, low-cost modules, and amplifier technologies.

Sungrow Power Supply, as a leading company in the PV industry in China, set up a new business department for hydrogen production in as early as 2019. A 250kW water-electrolytic tank was introduced to the market by them this March. The company has also worked with several municipal governments to promote PV hydrogen making technology.

The water-electrolytic hydrogen making is limited to various challenges including, material costs, hydrogen storage, and transportation etc. Therefore, the industry is only at the beginning towards industrialization. Relevant test equipment is also in short supplies. Only a few companies can offer solutions to the industry such as FuelCon (Horiba) and (Greenlight) AVL.

Kewell won the bidding of two projects recently, one a 50kW, the other a 500kW tank testing. The second project is the first high-power test demand the country has ever introduced. If the project goes well, the “holdbacks” to hydrogen production can no longer be a problem. This signifies that Kewell is fully capable of providing all around test solutions from “hydrogen application” to “hydrogen production” as well.