You are here: Home » News » Kewell Express » A letter to Kewell partners and industry colleagues

A letter to Kewell partners and industry colleagues 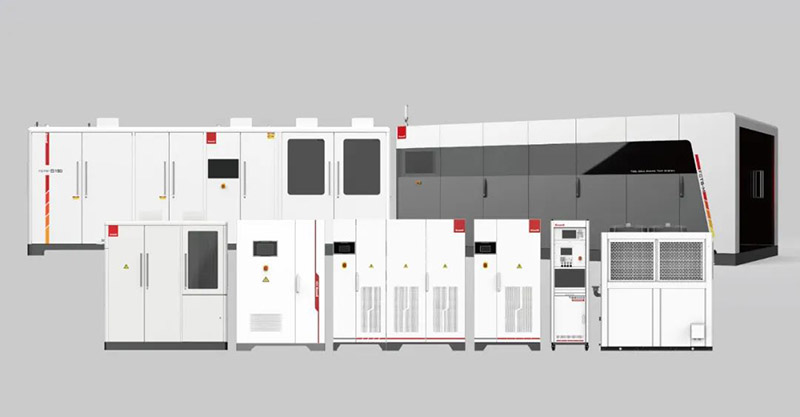 Dear colleagues who care and care for Kewell：

The development of green energy is in the ascendant and the situation is very good. As the pacesetter of this green revolution, Kewell has always accompanied and helped the energy cause. Since the end of 2016, Kewell has started to lay out the field of fuel cell testing. Kewell has successively launched products such as special DC feedback electronic load for fuel cell, fuel cell engine test system, fuel cell stack test system, etc. in 2021, the company has been deeply engaged in the industry demand, and formally established the fuel cell business unit in the Fuel Cell Test Equipment. In the same year, the business division laid out test equipment in the field of hydrogen production and put it on the market. At the same time, it actively laid out offline activation test for mass production of fuel cells in the future. At present, the product line layout from "hydrogen use" to "hydrogen production" and the layout from laboratory test equipment to production and manufacturing equipment have been formed.

In order to more clearly define the positioning of the business unit and convey the company's vision, the company renamed the "Fuel Cell Test Equipment" as "Hydrogen Energy Testing and Intelligent Manufacturing Equipment", referred to as "Hydrogen Business Dept.". After the name change, the division will focus more on R & D and market, bringing more momentum to the company's business development.

Kewell hopes to work with colleagues in the industry to help China's hydrogen energy industry develop rapidly and healthily.

With the implementation of the national top-level strategic plan for hydrogen energy, "green hydrogen", as an important way to achieve the "double carbon goal", has attracted more and more attention from the market. Hydrogen production by electrolysis of water is an important means to produce green hydrogen, so the market of electrolyzer is expanding rapidly. 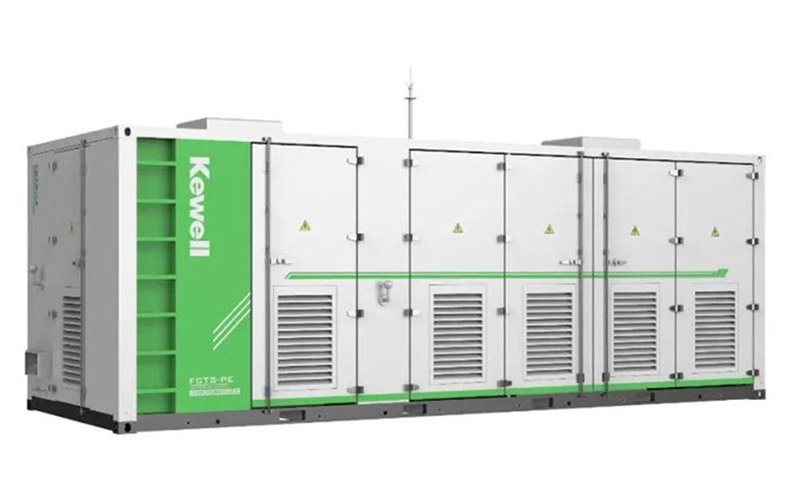