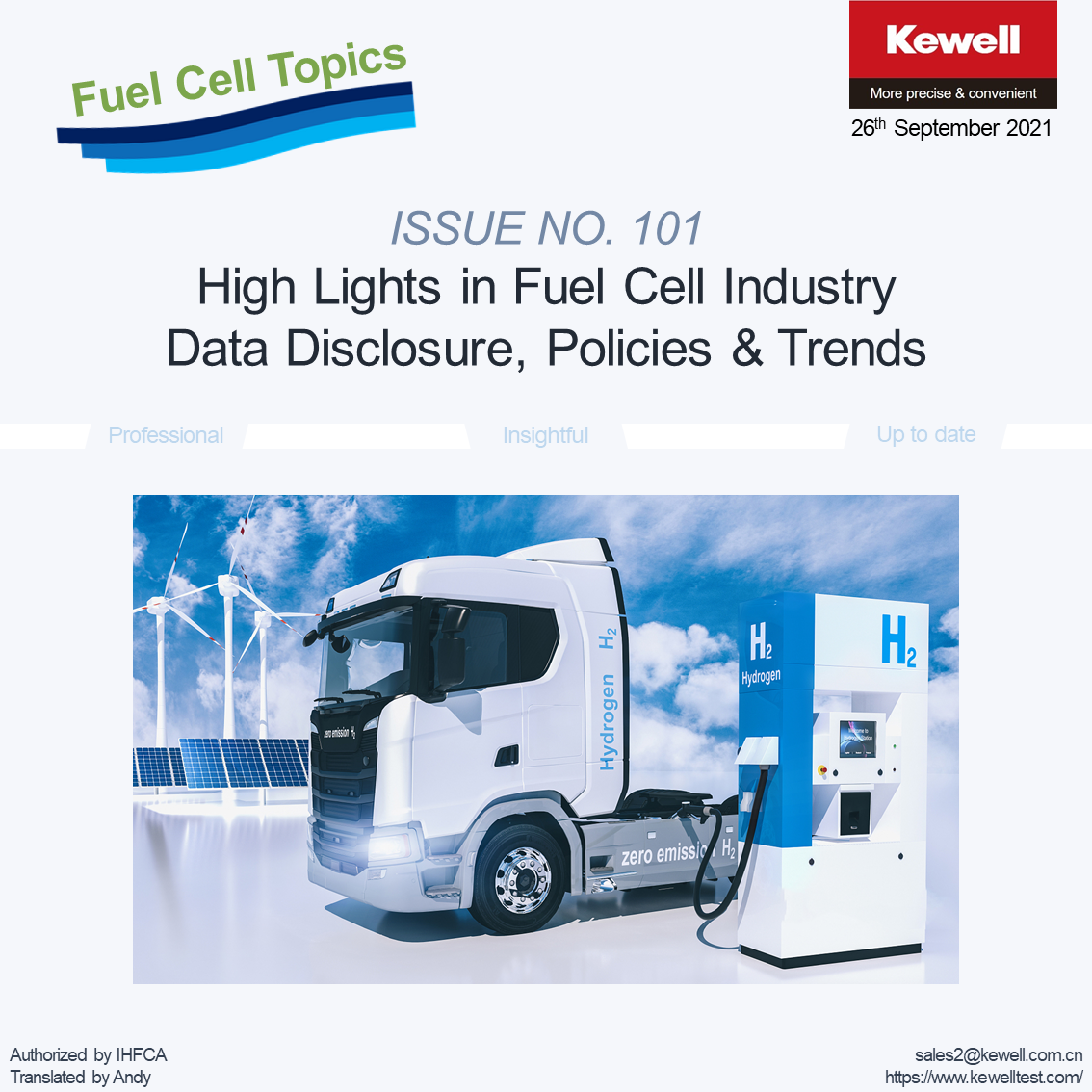 Production & Sales of FCV in August 2021

On September 6, the EIDC announced the preliminary review of incentive funds approved for new energy vehicle application during 2016-2020.

According to the audit report, a total of 14 auto companies applied for the subsidies. Among the 1,303 fuel cell vehicles requested for audit, 1,302 vehicles passed the expert reviews. The total subsidy amount was 87 million dollars, and the average subsidy amount per vehicle was 66,000 dollars. Zhongtong bus, for instance, was approved with 665 units of subsidies, which is equivalent to 44 million dollars. 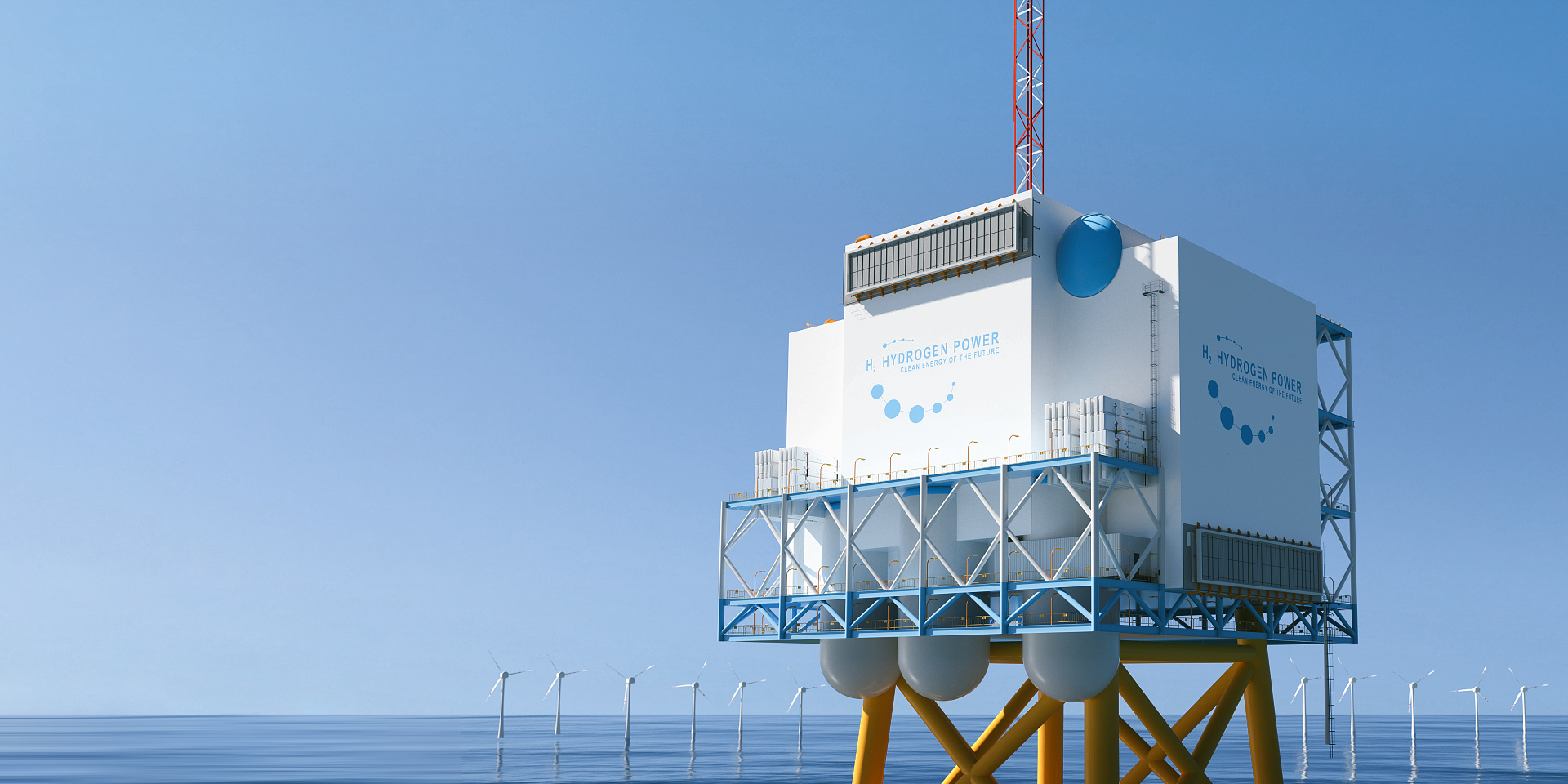 The Output Value of Hydrogen Energy Industry in Baicheng, Jilin Province Will Reach 1.8 Billion Dollars during 2021-2025

Baicheng City issued the Task List of the 14th Five-Year Plan for National Economic and Social Development and the Outline of the Vision Goal in 2035, which pointed out that it should vigorously develop hydrogen production technologies, building a million-ton “hydrogen field” and creating the “hydrogen valley in north China”. By 2025, the annual hydrogen production will reach 120,000 tons. The output value of hydrogen energy industry is looking to reach 1.8 billion dollars. And the city will gradually become a guiding beacon for the industry with ten billion dollars worth value in China.

On September 8, Guangxi’s first fuel cell bus line was officially opened in Nanning and Qingxiu Areas. 4 buses will be put into service transporting the visitors during the China-ASEAN Expo. Passengers get to enjoy their rides for free. The project is co-developed by PetroChina, SPIC, and Nanning White Horse Public Traffic.

On September 6, the project of Green Hydrogen Industry Chain was finalized after the signing ceremony of strategic cooperation is completed between the four parties, the Rudong County People’s Government, CEIC Group Guohua Energy Investment, National Institute of Clean-and-Low-Carbon Energy, and ZTT Group. The four parties will jointly build a renewable hydrogen energy supply chain base, making Rudong an exemplary city of green energy application in China.

The global fuel cell truck market is expected to reach 142,858 units by 2030, with China accounting for 63.9% of total global sales, according to Frost & Sullivan’s report.

On September 7, Hyundai unveiled the company’s planning for fuel cell vehicle development at the global online conference of Hydrogen Wave. In 2023, the third generation fuel cell system will be launched, available with both 100kW and 200kW specifications. In 2028, it will become the first automaker in the world to equip all its commercial models with fuel cell systems. Hyundai plans to match the price of fuel cell vehicles with that of pure electric vehicles by 2030.